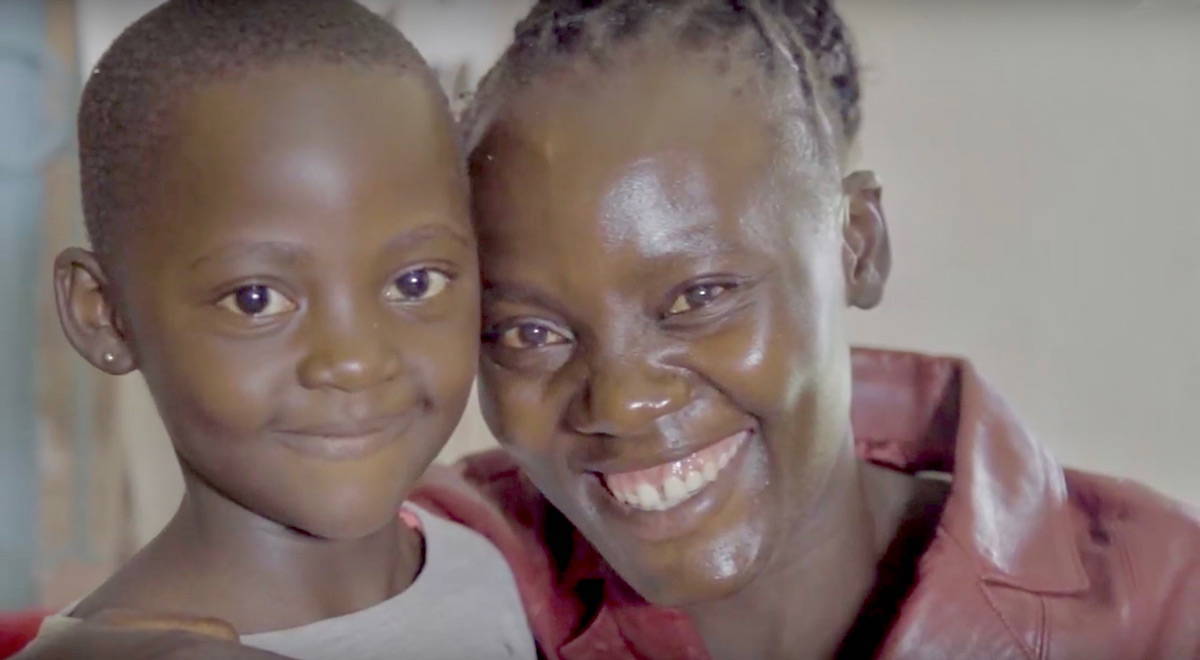 SAWA Life has employed over 40 women in Kibera, Africa's largest slum. SAWA created a vocational program to train and hone the artisans' skills into a truly remarkable one-of-a-kind product. SAWA artisans receive a fair living wage which allows them to provide for their children and pay for their school fees comfortably.

Additionally to the wages the artisans receive, SAWA Life pays for monthly contributions to the National Hospital Insurance Fund (NHIF) which is a government fund that offers medical coverage to citizens at a small premium. This coverage includes individuals and their dependents. On average, each woman supports 15 dependents and all this ensures that each family member has medical coverage and is guaranteed affordable hospital services whenever needed.

SAWA Life has a provided a UZIMA water filter for each of the artisan's households. This makes clean reliable water available whenever they need it. 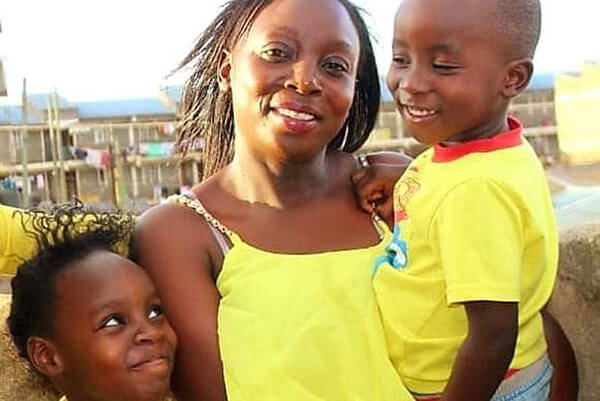 The Nourafchan Foundation and SAWA Life, in partnership with Journeys in Film, have launched the Nour Film Club in Africa.

Journeys in Film combines the power of moving and provocative films with the highest quality standards-based lesson plans to inspire and engage students in learning. The inaugural film was “Queen of Katwe,” aptly starring Kenya’s own Lupita Nyong’o, the first Kenyan to win an Academy Award.

The overwhelming participation of over 400 children, ranging ages 11-20, came to participate from schools in and around Kibera, Kenya. The event was a resounding success with many of the kids having stated how inspired and hopeful they felt after watching a movie which resonated so closely with their lives. Many felt, that they, too, like the young Ugandan girl, may escape a life of poverty, open doors to a brighter future, and transform their own communities into a better place.

The Nour Film Club will be active in schools throughout the year in various parts of the country, effecting change through film.

In 2018, SAWA Life produced an original song and created a music video with the youth of Kibera. Watch it here!